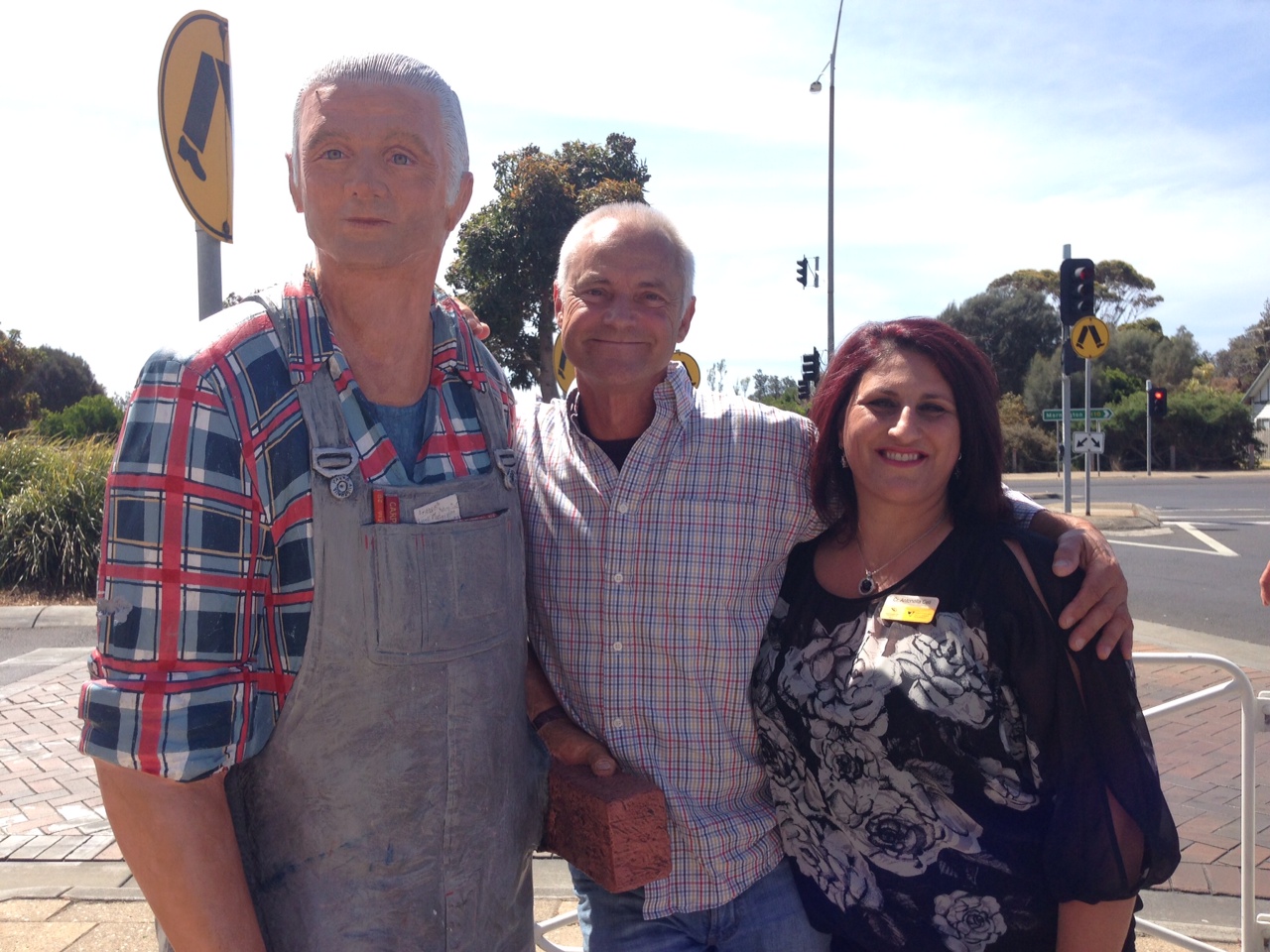 A wooden sculpture has been installed in Rosebud in honour of Mr Fred James Gregory - a prominent community leader who modelled "service above self" for his contribution to the Mornington Peninsula Community - in particular for Rosebud.  The wooden sculpture was created by Fred's son Drew Gregory and the family gathered to launch the sculpture to commemorate Mr Gregory's numerous community achievements.  Mr Gregory was a Chemist who lived in Rosebud from 1949 and over his lifetime he served on over 40 community clubs and organisations  including:

* COMMISSIONER FOR TAKING OATHS AND AFFIDAVITS

Communities are built upon the legacies left behind by community serving members such as Mr Fred Gregory..